Gabriel Miranda is a filmmaker, musician & photographer from Rio Piedras, Puerto Rico. He made his feature directorial debut at the San Diego Latino Film Festival with Vietnam, Puerto Rico—the story of a hard-working community fighting a corrupt government for their right to keep their cherished piece of land. This documentary showcases Gabriel's ease behind the camera as well as with his subjects, along with his skills as a storyteller. It also demonstrates his ability to communicate his message through music, as heard on the film's original score.

He began his career by writing, recording and producing three independent albums. Subsequently working as a photographer helped Gabriel develop his visual and creative skills, and served as a bridge to his true passion, filmmaking. His professional background also includes experience as a camera assistant. 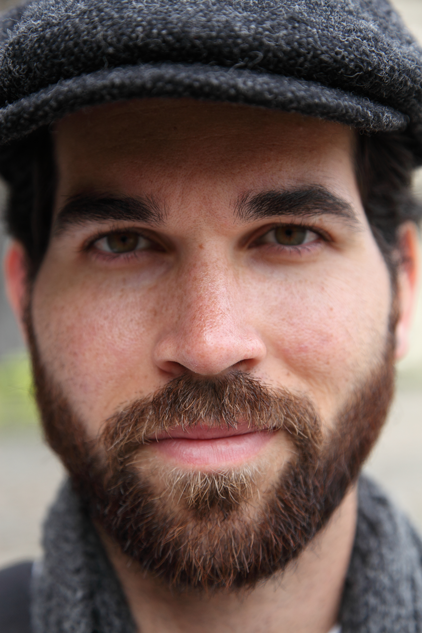